James snatched up this G-50 from Carters Vintage Guitars.  They will have another one soon.

J.W. and Don met Doc and his son, Merle, at the Union Grove Fiddlers’ Convention in 1968. When J.W. and Don were choosing guitars to take to the festival, they had only one mahogany guitar finished. But it had a problem. During the building process, the guitar had cracked along the side of its body. The crack had been repaired, but J.W. didn’t want to sell the guitar because of the blemish. But it was the only mahogany guitar they had, so they decided to take it for display only.

J.W. went up to Doc and Merle as they were picking under a shade tree. Doc invited J.W. and Don back to his house to check out the guitars. J.W. brought a G-70 (the top of the Gallagher line at the time) and the blemished G-50 for Doc to try out. Doc really liked the sound of the G-50, but J.W. didn’t want to sell it because of the crack. Doc told J.W. and Don that he didn’t care about the crack – it was the sound that he loved! J.W. made a deal with Doc that he could use that guitar for as long as he wanted, with no strings attached (“except the ones on the guitar”) as long as when Doc was finished playing it, he would send it back. J.W. didn’t want a blemished guitar out in the world.

That first G-50 became known as “ol hoss” which became his most iconic instrument.  Doc used it on the seminal recording sessions for the 1972 LP Will the Circle Be Unbroken. In 1975 the guitar was placed with the Country Music Hall of Fame where it resided on exhibition for several years.  It was auctioned in 2012 and purchased by Ed Helms.  That G-50 sold for $40,000.  You can purchase this one for a lot less. 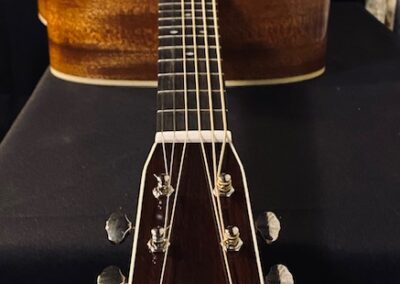 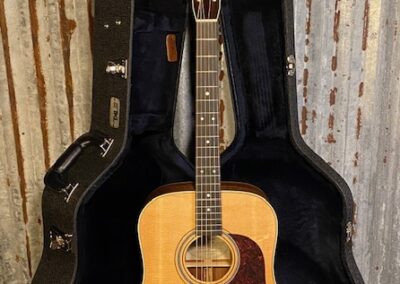 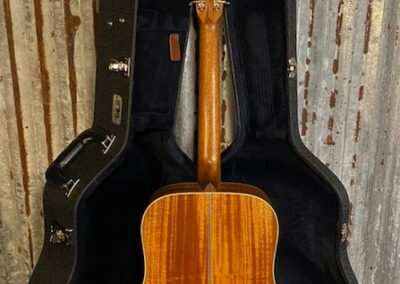 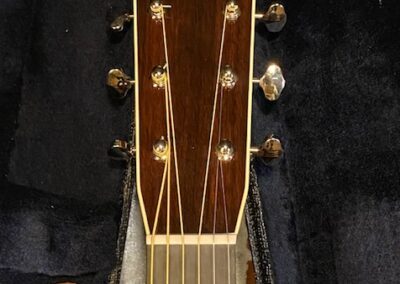 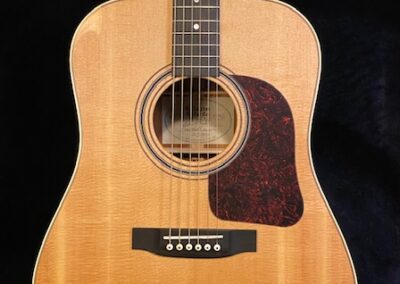 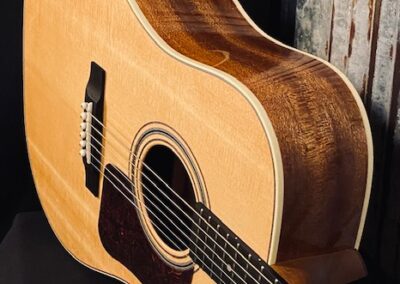 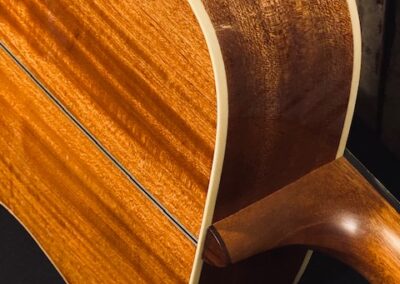 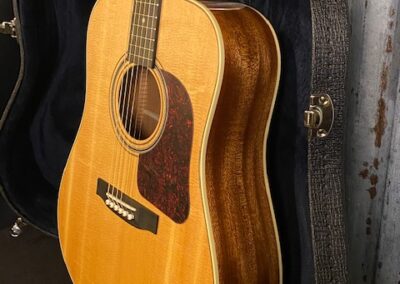 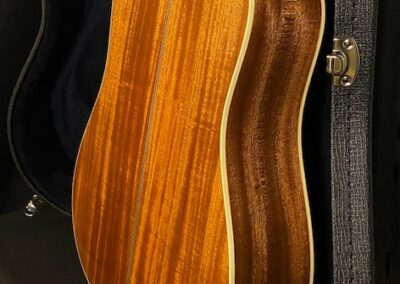 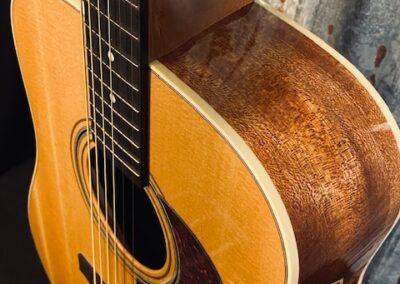 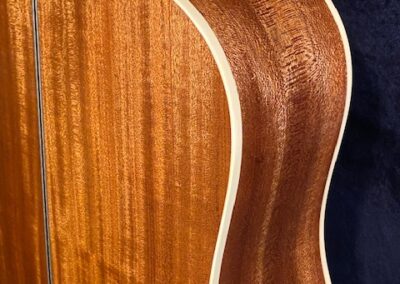 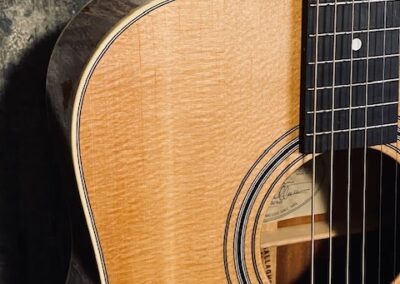 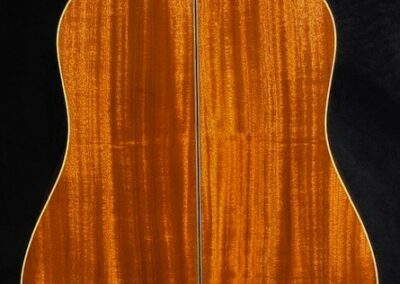 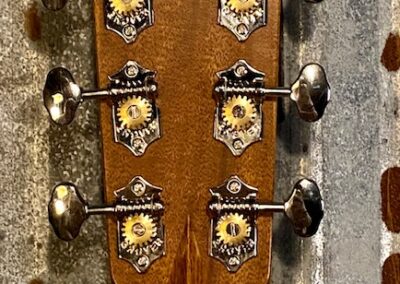