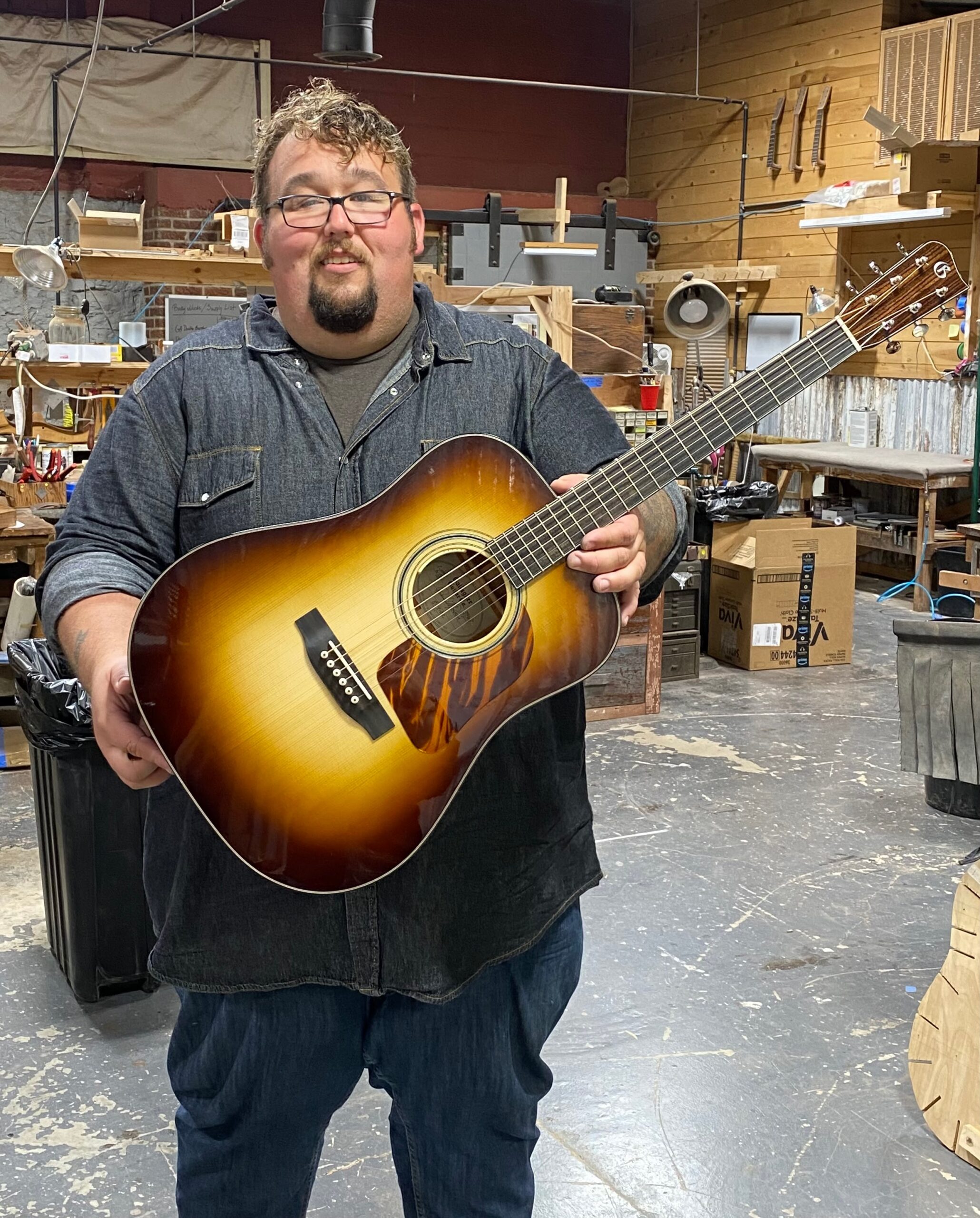 Josh Rinkel is not only a great guitar player with The Po’ Ramblin’ Boys, he’s a great guy.  Like all of the members, they are are fun folks who enjoy life and music.  Josh started playing banjo at 13 years old and taught himself to play guitar. In the same way, The Po’ Ramblin’ Boys don’t follow what might be the expected script of bluegrass. Their great harmonies and instrumental abilities bring out entertaining and lively performances. As a result, in a matter of a short time they have found wide acclaim.

After winning The International Bluegrass Music Association’s 2018 Emerging Artist of the year Award, the Po’ Ramblin Boys came to Rounder Records for their album “Toil, Tears & Trouble.” The material for the group’s freshman Rounder Records album “Toil, Tears & Trouble,” was a combination of original songs and old numbers that honor the group’s mentors and bluegrass heroes. “We love to dig up old songs that haven’t been heard in years and bring them back into the spotlight”, explains Lewandowski. In fact, two of those gems on the Rounder album, “Next Train South” and “Hickory, Walnut & Pine,” were nominated for IBMA Song of the Year along with “Next Train South” taking the trophy for SPBGMA same category in 2020. The momentum of “Toil, Tears & Trouble” has continued to grow with the band’s first GRAMMY Nomination for Best Bluegrass Album.

The Po’ Ramblin’ Boys Grand Ole Opry debut, October 1st, 2019 and were welcomed with a standing ovation to file in the memory bank of wonderful moments.

This year, they are nominated for several IBMA awards:

Entertainer of the year (their second nomination)

Learn more about Josh and thePoRamblinBoys.com 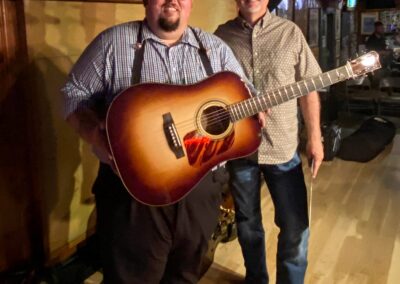 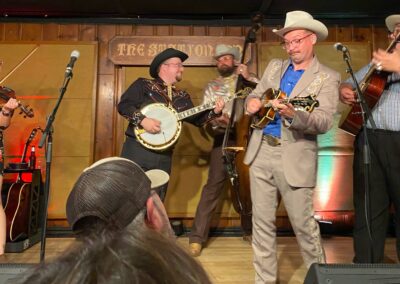 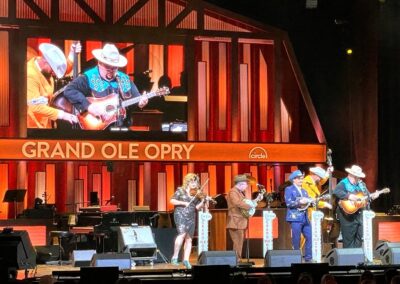 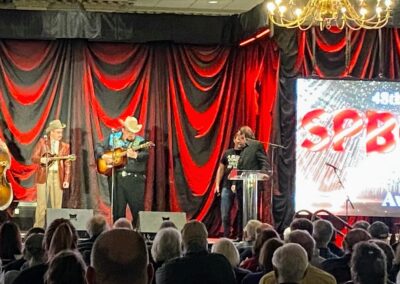 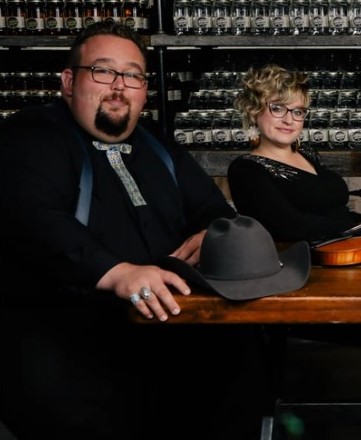 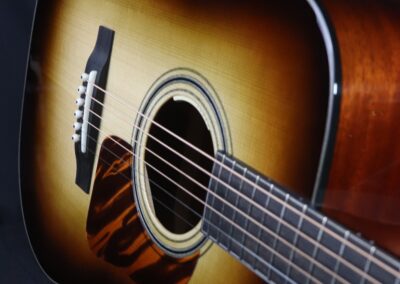 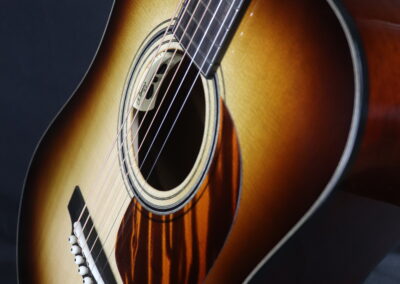 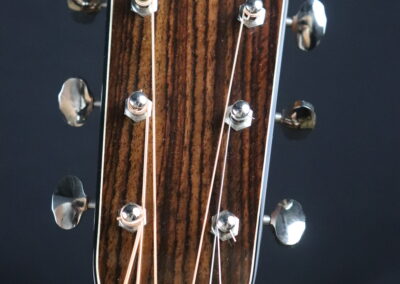 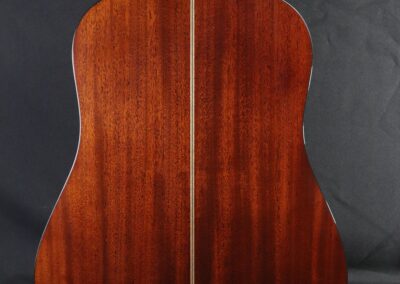