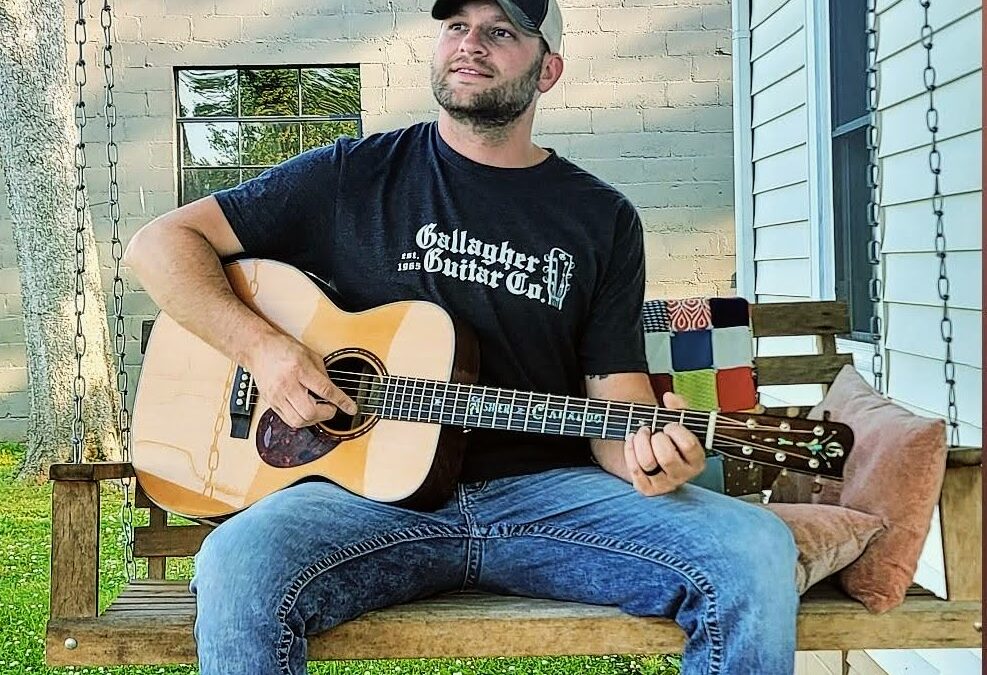 Asher Cataldo is from Wartrace, TN (also the birthplace of Gallagher Guitar Co.).  We appreciate that he is true to his roots while also clearly defining his own musical place.  He is a great ambassador for Gallagher Guitars as they are also close to his roots.  Asher came to us to build HIS guitar and that is exactly what it became: a uniquely Asher Caltaldo guitar.  Check out the video below.

“Asher Cataldo is not your run of the mill country singer.  His musical styling falls somewhere between Bob Dylan and a voice you would find on mainstream country radio” – Nick Tressler, Raised Fowdy Founder, December 2018.

“When Asher Cataldo came to Nashville, he had every intention of making modern country music, but after finding his group of peers that sound began to change. A chance release of an acoustic version of his song “Ashes and Smoke” quickly became his most streamed track, one he dubbed as “Americana” in the distribution phase” – Chris Yow, Raised Rowdy, June 2019

Elympic Records presents “Echoes” from THEM CROOKED SESSIONS with Asher Cataldo. The song was recorded at Elympic Records in Murfreesboro, Tennessee in  February, 2020.