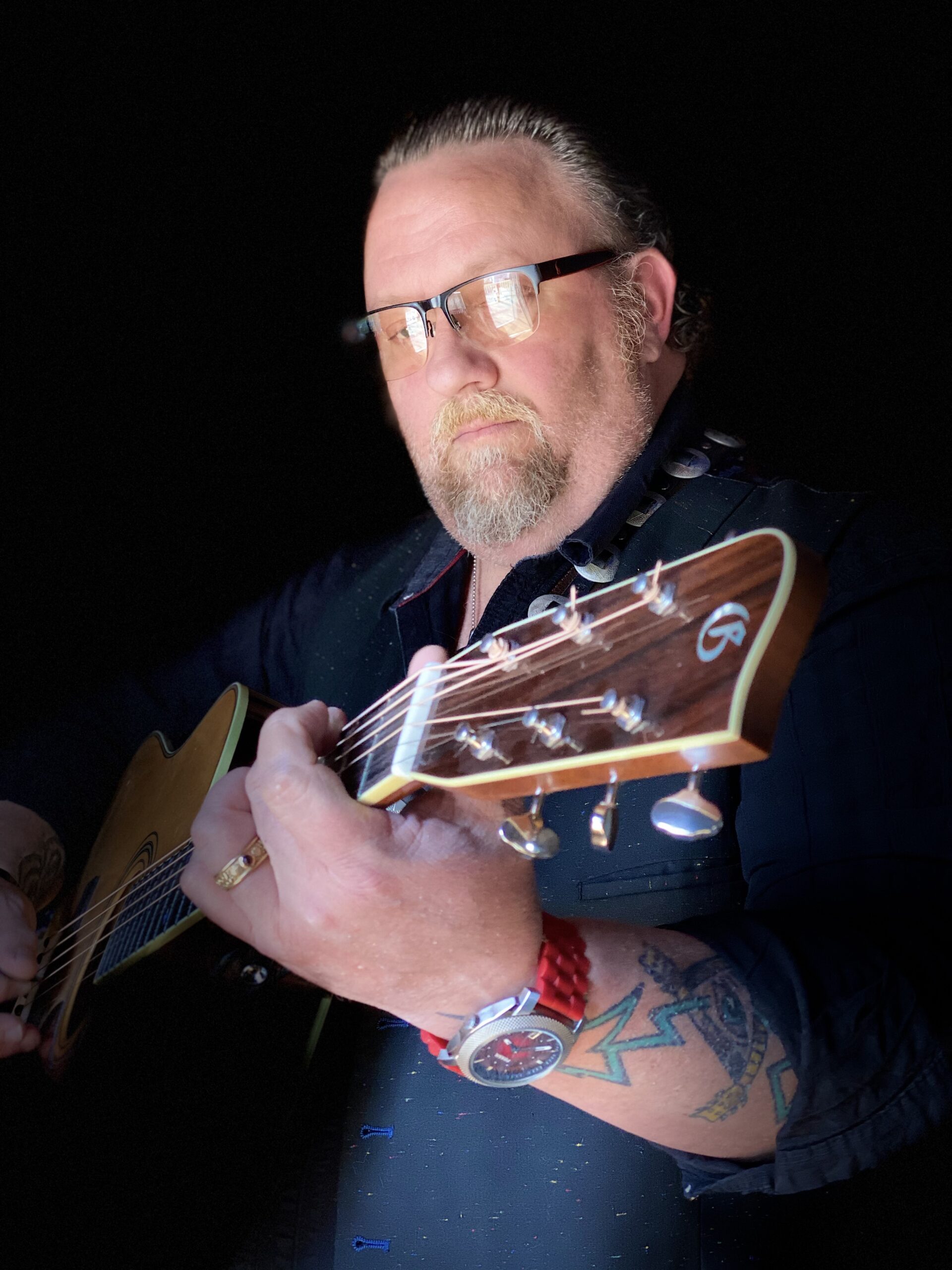 We are thrilled that JP Cormier is now part of the Gallagher Guitar Co. family.  He plays a G-70 that was built specifically for him.

At the age of 5, JP began teaching himself to play the guitar. At 9, he won his first guitar competition against 30 other players 4 times his age. By his mid teens, he was playing a variety of stringed instruments, including the fiddle, mandolin and banjo. He recorded his first album of bluegrass instrumentals at 16, which led to 10 years of living and performing in the US. His time there included many memorable nights at the Grand Ole Opry with artists such as Waylon Jennings, Marty Stuart, Earl Scruggs, Bill Monroe, Charlie Louvin and Vince Gill.  He brings the tradition of Doc Watson back again to Gallagher with his playing style and now his own G-70.

Since returning to Canada, JP has released over a dozen award-winning albums. His impressive body of work has earned him a loyal fan base and multiple award nominations and wins. He continues to dazzle and delight audiences while performing 250 shows a year.

Learn more about JP at his website and  bio page:

JP has a very active YouTube page as well.  We are sure you will enjoy his G-70 reveal video below: