This is a rare opportunity to own a vintage Gallagher G-70 with an interesting history.  Howie Epstein was the bass player for Tom Petty and the Heartbreakers.  Originally his music skills lay as a rhythm guitar player but easily transitioned into the bass guitar as his primary instrument.  Here is a picture of Howie with his Gallagher G-70.

This piece of musical history is available for $7,500.

This G-70 was sold in 1971 to ACE Music in Sana Monica, CA.  J.W. was shipping many of his guitars there.  The ledger (pictured below) also shows that in 1994 Gruhn Guitars inquired as to when this guitar left the shop.  We do not know when Howie purchased it.

This guitar has great volume and tone.  It was built with a Red Spruce top along with the East Indian Rosewood.

Tom Petty and the Heartbreakers were inducted into the Rock and Roll Hall of Fame in March 2002.  Howie had already departed the band but was there with the band for the induction.  He died in February 2003 in Santa Fe, NM where he lived with his longtime girlfriend, Carlene Carter.

In October 2003 Carlene sold his G-70 to Vintage Gear in Hollywood, CA.  Soon after that, the guitar was purchased by its current owner.  The Bill of Sale to Vintage Gear is included in the case but is not published here due to privacy to Ms. Carter.  Also included in the case is a guitar pic with Howie’s name and the tuners that had been changed out.  The current owner replaced the turners with a set that would have been the same as the originals.

In the pictures below, you can see that the guitar is in great condition to be a vintage instrument.  The case is also identified with “TP’s Locker” and the “Gallagher w/pickup.”

Petty wrote the following in an article for Rolling Stone in response to Epstein’s death: “… there’s a great sadness, because Howie was never not a Heartbreaker. He just got to where he couldn’t do it anymore … It’s like you got a tree dying in the backyard. And you’re kind of used to the idea that it’s dying. But you look out there one day and they cut it down. And you just can’t imagine that beautiful tree isn’t there anymore.”

Read more about his career and life here>>>>> 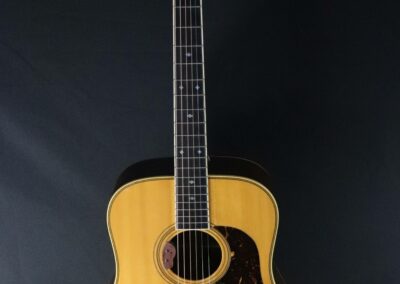 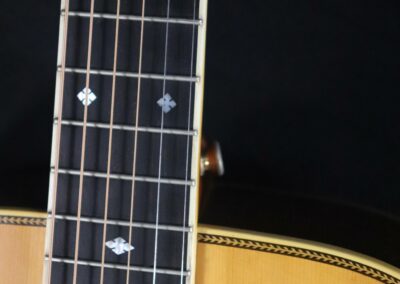 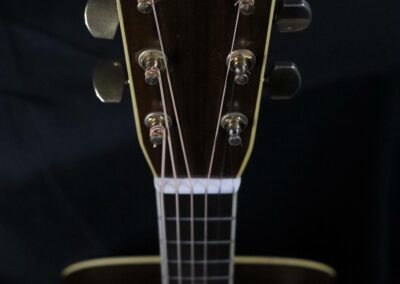 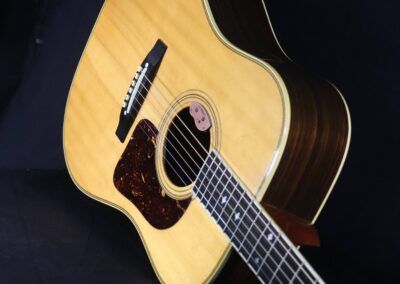 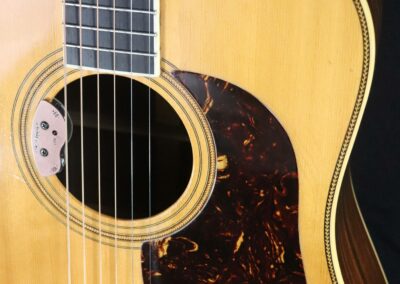 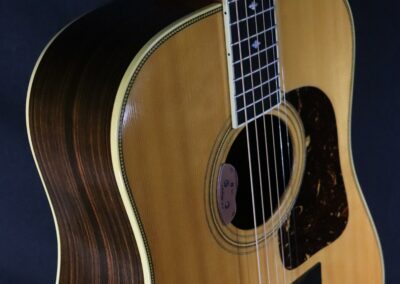 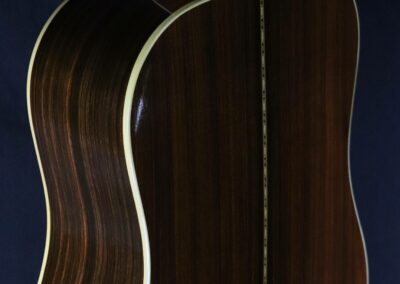 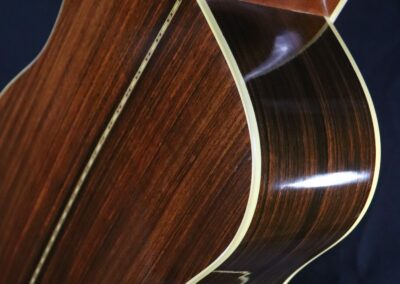 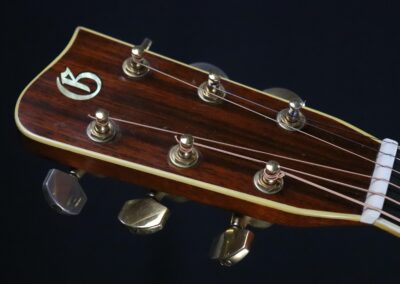 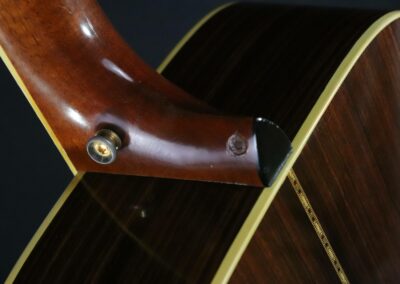 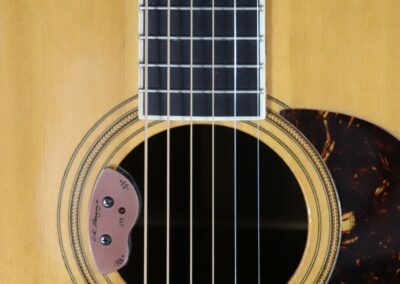 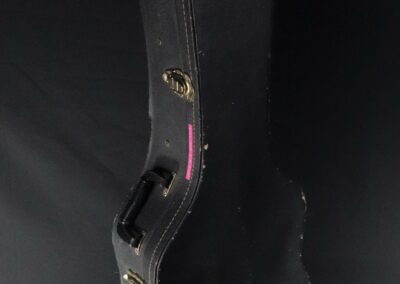 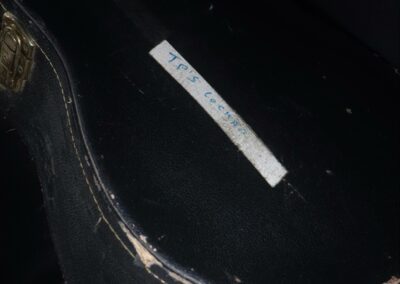 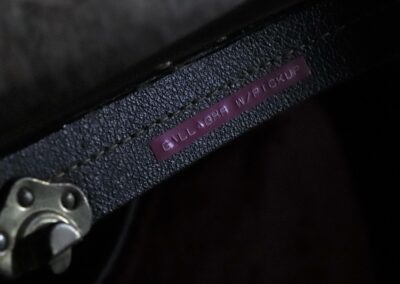 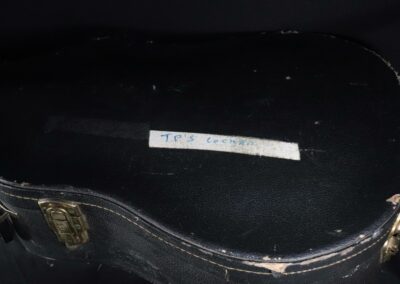 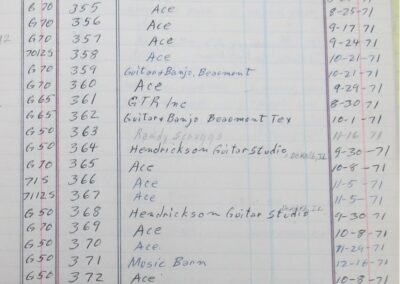